Daniel is a character mentioned in Petscop 17 and Petscop 19. He is Care's cousin.

In Petscop 19, during the "mike2" recording set in generation 2 of Even Care, collecting the egg mentions Daniel:

What? One of the eggs... was in Daniel’s game??
What an unfair trick!
Have you found every egg in the office? 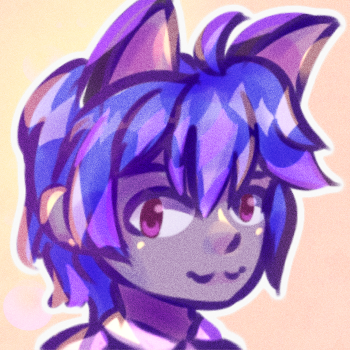